Airports need to adapt to the market’s demand 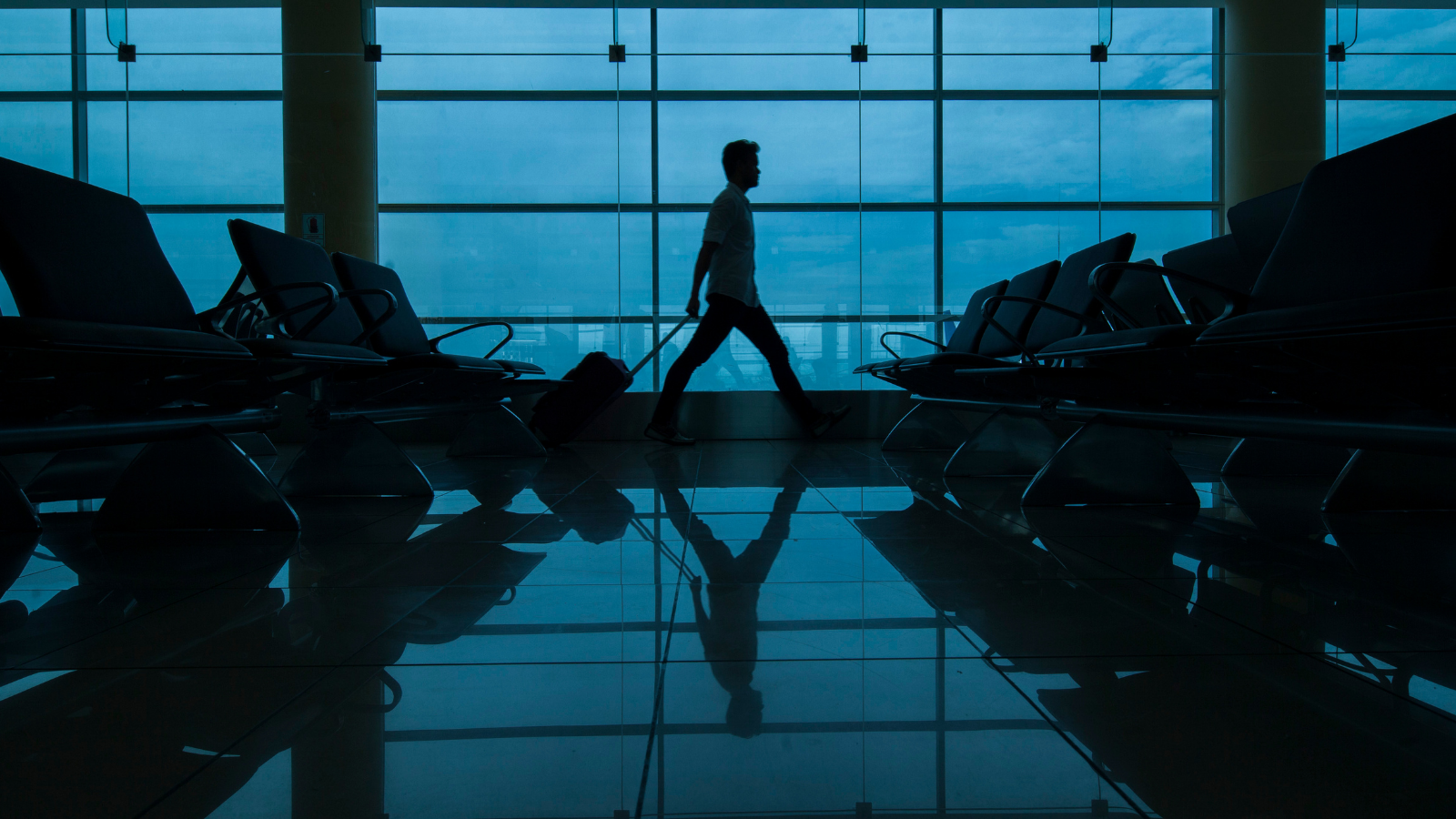 Airports Council International for Latin America welcomes the development project that Lima Airport Partners is leading at Jorge Chávez International Airport (AIJC), fundamental for Peru’s social and economic development, as well as for Lima’s competitiveness as a major logistics and business hub in Latin America.

The pandemic has resulted in the greatest drop in passenger traffic in the history of aviation. Given this situation as well as the high uncertainty about the recovery of the aviation sector, 2019 traffic projections are no longer valid. Today, airports in Latin America and the Caribbean face the great challenge of adapting their operations, structures and projections to find effective solutions to continue their operations and recover the airport industry.
The unprecedented crisis that international air transport has undergone as a result of the pandemic has demonstrated the need for airport operators to be able to adapt to the changing needs of the industry. Faced with this situation, LAP has updated its development plan, which allows it to obtain operational flexibility in the medium term by temporarily operating two terminals. This operational modality, common in large intercontinental hubs, maximizes the efficient use of existing infrastructure.
“What LAP is proposing is precisely to have a temporary dual operation that will grow according to demand, in accordance with the largest and best airports in the world,” said Dr. Rafael Echevarne, ACI’s General Director for Latin America and the Caribbean.
Air transport is in the midst of an evolutionary process. In addition to the pandemic, the industry is immersed in a technological revolution to mitigate climate change with the development of new aircraft propulsion systems and the implementation of new renewable energy sources to serve airport terminals. Likewise, new air transport models such as drones and eVTOL are rethinking the role of airports as multimodal hubs. In the face of these new challenges, operational flexibility is crucial for airports and the cities and regions they serve to position themselves for success.
LAP is taking this evolving landscape and new industry realities into consideration and is adapting with a project that has environmental, social and economic sustainability for all stakeholders as a main objective.
“We believe that the industry changes, technological advances, and many other factors in the global environment are drivers that determine the development of an airport that must respond to the needs of a changing and developing world,” added Dr. Echevarne.
Jorge Chávez International Airport will be a world-class airport, with two independent parallel runways by 2022 and a second passenger terminal by 2025, successfully positioning Lima, and Peru, in the socio-economic outlook of Latin America.