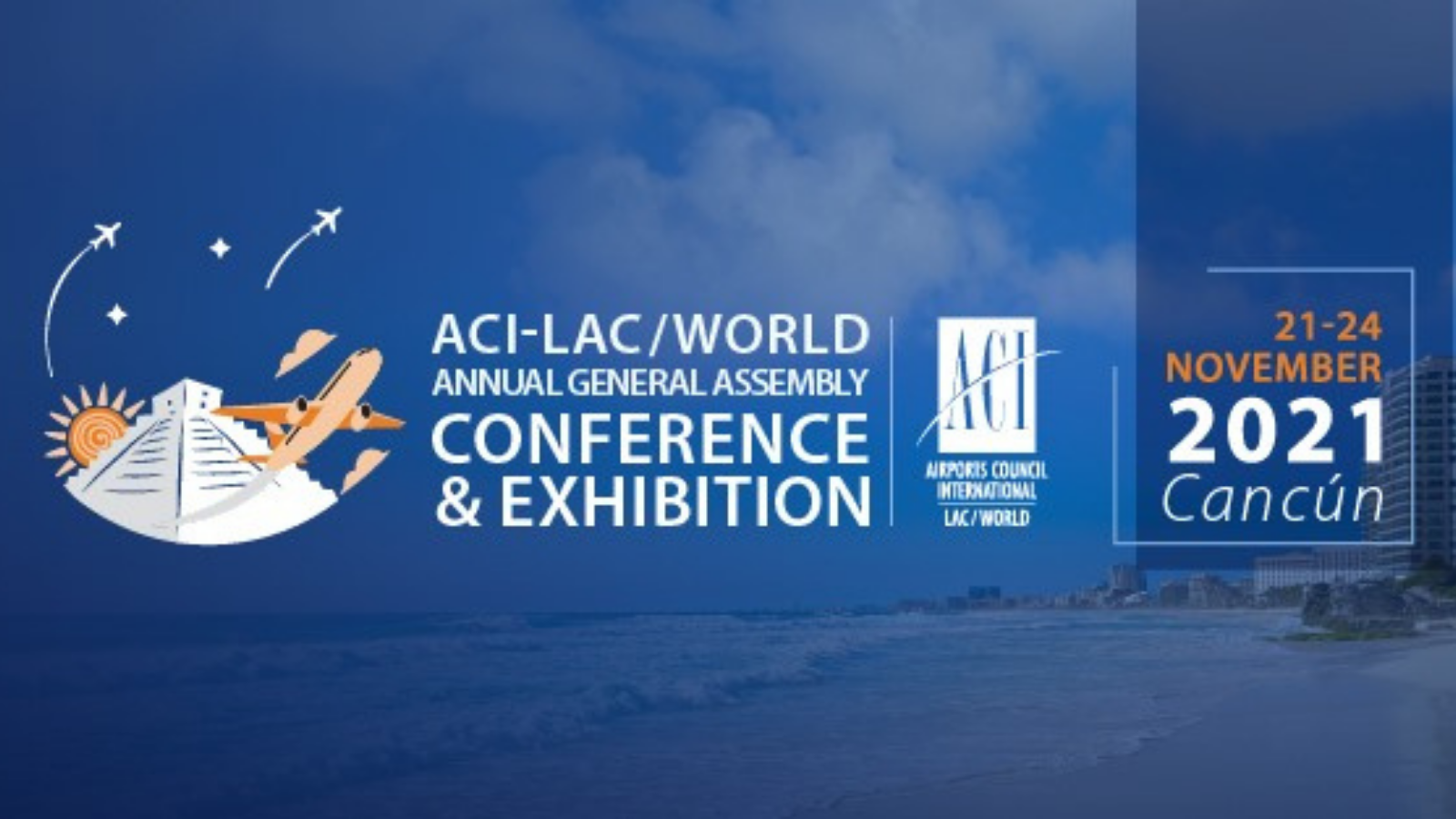 “I am pleased to welcome Ezequiel Barrenechea, President of Terminal Aeroportuaria de Guayaquil, S.A. (TAGSA) and of the Ecopetrol Airport of Guayaquil, S.A., as the new Chairman of the Executive Board of ACI-LAC. (TAGSA) and the Galapagos Ecological Airport, who has been serving as Vice President of the ACI-LAC Executive Committee since 2019, as well as Mónika Infante; Ramesh Ghir; Juan José Salmón and Evans Avedaño. I am sure that with their support and leadership our association will be full of new initiatives for the industry, our members and the region, especially in the areas of environment, innovation and technology, among others,” said Rafael Echevarne, general director of ACI-LAC.

In addition, during the session, ACI-LAC recognized Andrew O’Brian, president of the ACI-LAC Board of Directors (2019-2021) for his leadership and guidance during his term.

“On behalf of ACI-LAC I would like to express our deep appreciation to Andrew O’Brian, ACI-LAC President 2019-2021 term, for his support, commitment and dedication during his term as President at ACI-LAC. His support and direction kept ACI-LAC on the right track during the most difficult times, keeping the association strong and always available to support its members and the airport industry in Latin America and the Caribbean,” added Rafael Echevarne.

Also recognized were the mentor airports that are actively supporting airport industry colleagues in Latin America and the Caribbean to work on their action plans to achieve the sector’s goal of reaching Net Zero by 2050.

We thank and appreciate the efforts and dedication of these leading airports in the region for including sustainable development in their strategic plans.

ACI-LAC is the regional office of Airports Council International, founded in 1991, to represent the interests of airport operators in Latin America and the Caribbean. ACI-LAC seeks to coordinate collaborative efforts between member companies and airport members to ensure that the airport industry generates social, environmental and economic development in the region. ACI-LAC currently has 71 members operating more than 275 airports in 37 countries in the Latin America and Caribbean region as well as active working committees dedicated to operational safety, economic and commercial, environmental, institutional, governmental and legal issues.